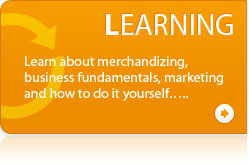 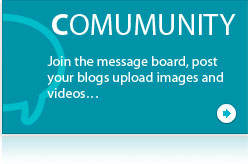 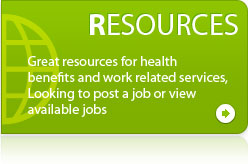 Retailers are increasingly adopting newer marketing tactics, such as social media and mobile

Retailers are increasingly adopting newer marketing tactics, such as social media and mobile, but that doesn’t mean they’ve canned tried-and-true practices, including catalogs and print ads, according to this week’s stats roundup.

We’ve also found that the changing marketing landscape is expanding the role of the retail CMO to that of the chief customer experience officer.

1. Consumers are 10 times as likely to learn about a sale from the Web site than from a retailer’s social accounts.

2. Seventy-five percent of retailers have a social media presence.

3. Sixty-five percent of U.S. shoppers will browse online and buy in-store during the holidays.

4. While retailers are taking their time rolling out m-POS systems, consumers seem to be willing to make the switch, with 51 percent of Americans believing that traditional cash registers are outdated.

5. Sixty-five percent of retailers would like to be a pickup destination for orders placed on brand Web sites, and 59 percent say they would purchase more from brands that provide in-store pickup orders.

6. Online holiday sales will rise between 13 and 15 percent over last year to as much as $82 billion.

8. Pinterest, and specifically the act of “pinning,” is driving people into stores and influencing purchase decisions. Twenty-one percent of Pinterest users have bought an item in a store after pinning, repinning, or liking the item on the site.

10. On average, retailers this year are spending 40 percent of their marketing budgets on paid search and 15 percent on e-mail, making those investments their top two marketing priorities.

12. Online spending may be increasing, but the venerable catalog is doing anything but fading away: More than 12.5 billion catalogs were mailed to homes in the U.S. last year.

13. Retailers will spend $4.2 billion on local Internet advertising in 2013. Total local retail spending will hit $26.8 billion. By 2016, online will be the No. 3 medium in local retail advertising, behind papers and direct mail.

15. Retailers are connecting with digitally savvy consumers through a variety of touch points, including the Web (76 percent), email (73 percent), the store (50 percent), and mobile (43 percent).